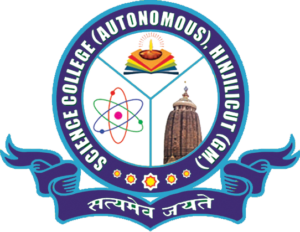 Accredited with 'B+' grade by NAAC

The college has three Boys’ units and one Girls’ unit of National Service Scheme to be called.. herein after as N.S.S. units.
The N.S.S. units of the college function under the Chairmanship of the Principal who is assisted by a Committee comprising of teachers in charge of N.S.S. to be called N.S.S. Programme Officers, Convener of the advisory committee being the senior most N.S.S. Officer. N.S.S. is open to all students except those who are enrolled in N.C.0 and YR.C. Each student on the rolls of N.S.S shall have to produce 120 hours of work in the minimum annually. This period also includes camps of 70 hours duration. 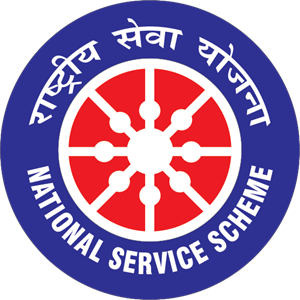 The overall objective of N.S.S is to enrich constructive educational experience of the students: